Arca’s  products offer investors the ability to safely and thoughtfully invest in  digital assets utilizing blockchain technology. Arca is forging a path for investors to join the digital future, while upholding the high regulatory, legal and operational standards that are used and applied in the traditional finance sector.

Our Company and Sites 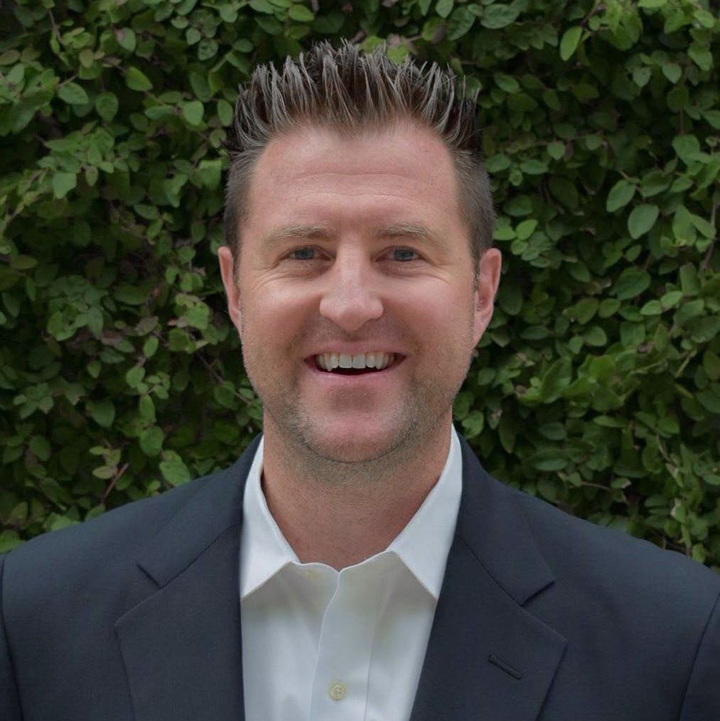 Wes Hansen is Head of Trade Operations at Arca. In his role, Wes is responsible for overseeing trade execution, third-party due diligence, and implementation of systems and tools.

Wes began his career in digital assets as theDirector of Trading and Operations at TCC. Prior to that he was an equity market maker who held FINRA Series 7, 55, and 66 licenses, and was the founding CEO of ShadowBid, a fintech startup in Los Angeles. Wes earned his Bachelor of Arts degree in Economics from Boston College and his Master's in Business Administration from the USC Marshall School ofBusiness.

An investor should carefully consider the investment objectives, risks, charges, and expenses of the Arca U.S. Treasury Fund before investing.
‍
This and other information is available in the Fund’s prospectus, which should be reviewed carefully prior to investing. To obtain a prospectus, please call 1-888-526-1997.
‍
The Funds Annual Operating Expense Ratio, as reflected in the current prospectus is 3.22%, however Management has agreed to an expense cap of .75% through an expense limitation agreement for the first year after effectiveness of the Fund's registration statement.  For more details relating to the fund’s expenses, please review the prospectus.
‍
No assurance can be given that the Fund will achieve its investment objective, and investment results may vary substantially over time and from period to period.
‍
An investment in the Fund involves risk including loss of principal. An investment in the Fund is suitable only for investors who can bear the risks associated with limited liquidity in the shares and the uncertainty of emerging technologies, and should be viewed as a long-term investment.

The Arca U.S. Treasury Fund is one of the first registered funds to offer digital asset securities and there are additional risks associated with this feature of the fund, including regulatory risk, liquidity risk, emerging technology risk, operational and technology risk, and risks specifically associated with the Ethereum blockchain. There is the risk that management may be unable to successfully use blockchain technology to validate ownership and transfer ArCoin.

For details regarding all of the risks described above, please review the prospectus.